Dr. Villa has been involved with breeding Labradors for over 15 years. She trained her first service dog, a German Shepard/Great Dane mix named Irwin while she was in graduate school in St. Louis. She also worked with a "bump" dog or a dog for the hearing impaired, a little terrier named Zoey. These dogs have created a deep and abiding desire to continue this mission. Later, in 2005, her son John, shown on the right, deployed to Iraq, he was injured, became gravely ill and was in critical condition for several weeks. Her family was called to come to his side and met him at Walter Reed Medical Center. Well, that was an eye opener. They were lucky,there son recovered, but there were so many badly injured men and women there, it was in complete shock. Dr. Villa had just spent weeks not knowing if her own son would survive, if she would see him again and and had been immensely stressed, but when she arrived in Baltimore, she could see that what we had been through was not half of what so many had suffered. Day one she and her 8-year old son walked onto an elevator with a service man in a wheelchair with no arms and no legs. He had them blown off by and IED. His injuries were so bad, she was amazed he had survived. He was there because Walter Reed has the prosthetics lab and was being fitted for artificial limbs. She thought then as she saw all the men and women in all stages of recovery and with all types of wounds, both physical and mental, such grave injuries, there had to be something more she could do, because, really, her family was lucky, she was taking our son home, and he was going to walk all on his own. So now, here we are, Silver State Service Dogs. Please Help Us To Help Them. 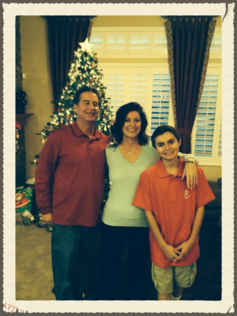 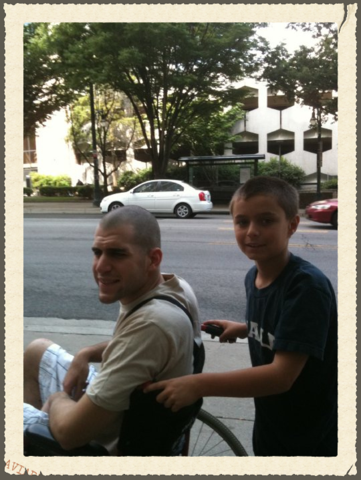 Taking a break from Walter Reed​ 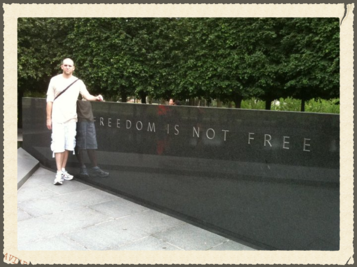 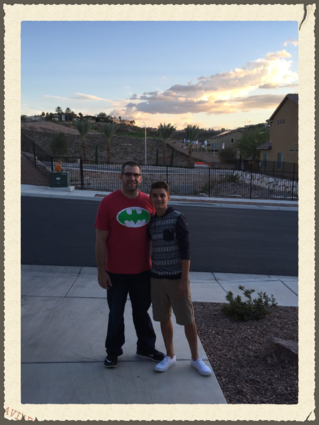 Check us out at Silver Flume